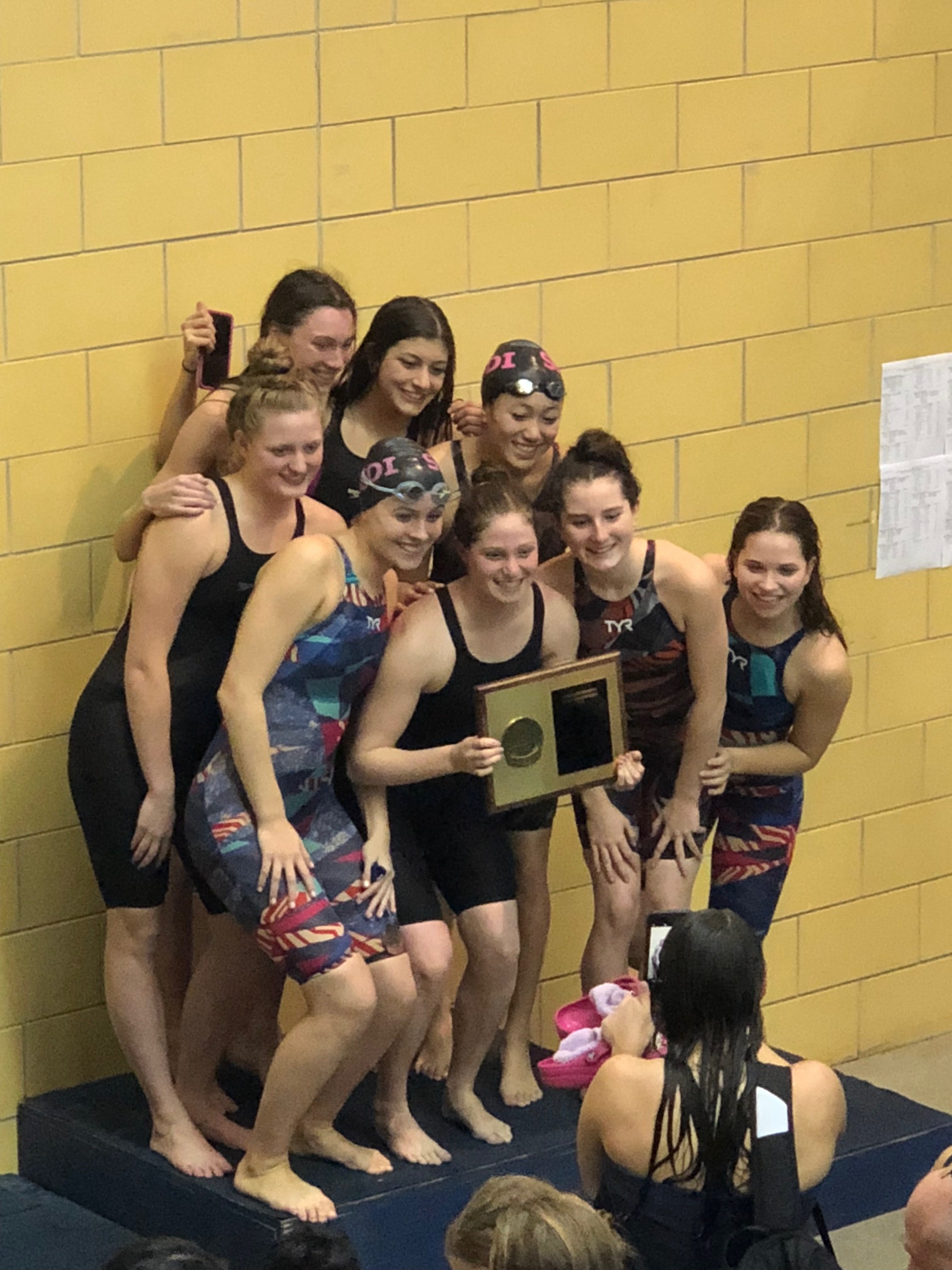 The SHEDI Swim Team competed in Sectionals today and the results were amazing and record-breaking!
– The Full Edgemont HS 200 Medley Relay are SECTION 1 Champions, broke the Section 1 record and missed an All American cut by 5 tenths of a second!!!
– Section 1 Champions in the 200 Freestyle Relay!!! Missed the All American cut by 1 tenth of a second!!!!
Congratulations to our swimmers and all the SHEDI swimmers on a job well done!